This summer, the fifth installment of the Jurassic Park franchise will be on the big screen, reinforcing a love of dinosaurs that has been with many of us since childhood.

There is something awe inspiring about the biggest, fiercest, and “deadest” creatures that have ever walked the planet. But the films have had an additional benefit – they have sparked an interest in dinosaur DNA.

The “Mr DNA” sequence in the original movie is a great piece of science communication and the concept of extracting DNA from the bodies of “dino” blood-engorged mosquitoes is an outstanding piece of fiction. It is, however, just fiction.

Quite by chance, we’ve recently identified the overall genomic structure of dinosaurs.

We began by working out the most likely genomic structure of the bird-turtle ancestor, before tracing any changes that occurred from then to the present day.

This lineage includes the emergence of dinosaurs and pterosaurs ~240 million years ago, passing through the theropod dinosaurs (whose members include T.rex and Velociraptor) and ends with birds.

Despite us not making any claims to have extracted dino DNA, the question that seems to be on most people’s lips is “does this bring us closer to a real Jurassic Park?” The answer is an emphatic “no”, and here’s why.

Neanderthal and woolly mammoth DNA has been successfully isolated, but dino DNA is just too old. The oldest DNA ever found is around one million years old, but for dino DNA we would need to go back at least 66 million years, so realistically we’re not even close.

Second, even if we could extract dino DNA, it would be chopped up into millions of tiny pieces and we would have little clue as to how these pieces should be organised.

It would be like trying to do the world’s hardest jigsaw puzzle with no idea what the picture looks like or whether there are any missing pieces.

In Jurassic Park, the scientists find these missing pieces and fill them with frog DNA, but this wouldn’t give you a dinosaur, it would give you a hybrid or a “frogosaur”.

These bits of frog DNA could have all kinds of negative effects on the developing embryo. It would also be infinitely more sensible to use bird rather than frog DNA as they are more closely related (but it still wouldn’t work).

Third, the idea that all you need is a strand of DNA and, hey presto, you can recreate a whole animal is, again, science fiction. DNA is a starting point but the development of the animal inside the egg is an intricate “dance” of genes switching on and off at the right time with a series of environmental cues.

In short, you need the perfect dino egg and all the complex chemistry contained within it. In the book, they generate artificial eggs, in the films they use ostrich eggs.

Neither would work, you can’t put chicken DNA inside an ostrich egg and hope to get a chicken (people have tried). The same would be true of a Velociraptor.

And this is before we even consider legislature, planning permission, protest groups and the effect on the ecosystem.

So we can’t resurrect a dinosaur, but…

Here’s the thing: dinosaurs never became extinct. Quite the contrary, they are among us right now. Birds did not evolve from dinosaurs, birds are not closely related to dinosaurs. Birds are dinosaurs. 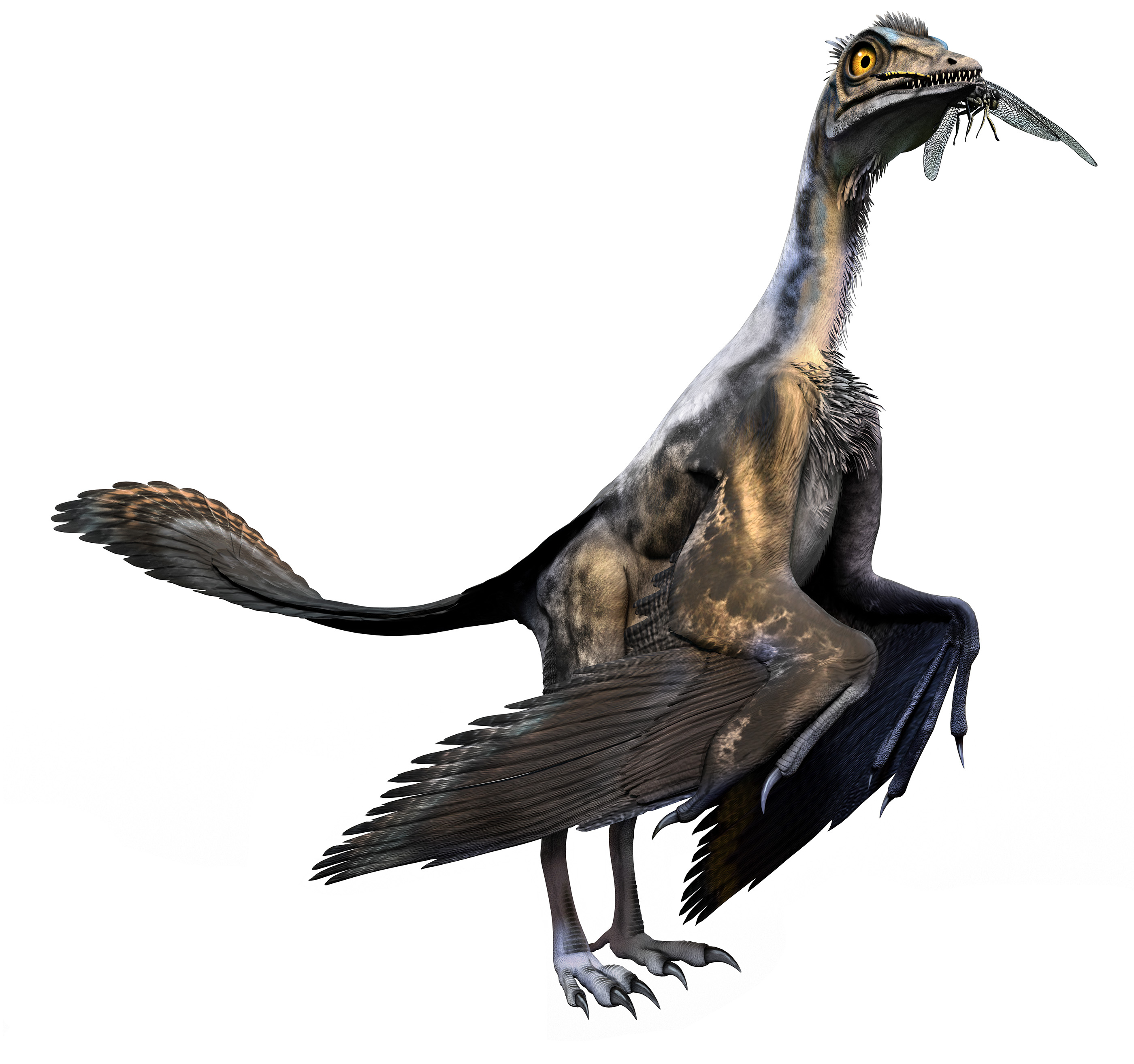 Dinosaurs (including birds) are the survivors of at least four extinction events, emerging each time in more diverse, weird and wonderful forms. One key element of our paper is that we theorise that their ability to do this is facilitated by their genome structure.

We discovered that birds and most non-avian dinosaurs had a lot of chromosomes (packages of DNA). Having so many allows animals to generate variation, the driver of natural selection.

Nevertheless, and it is a long shot, it may be possible in future to use Jurassic Park technology to help undo some of the harm that humans have caused.

Mankind has seen the extinction of well-known avian dinosaurs such as the dodo and the passenger pigeon. Recovery of DNA that is a only few hundred years old from these birds is a far more realistic proposition.

It may also be that eggs from closely related living species might just be good enough. In the right conditions we may be able to use them to resurrect some of these species from extinction.

This article was originally published by The Conversation. Read the original article.

A Foot of Sea Level Rise From Greenland’s Melting Ice May Already Be Locked in
There is a ‘Shockingly Weird’ Reason Mosquitoes Always Seem to Find Us, Says Study
What A Tendency For Sniffing Body Odor Might Say About You
Extreme Heat Would Make Lots of Our Planet Dangerous by 2100, Scientists Warn
Scientists Just Genetically Edited a Million Years of Evolution Into Mouse DNA