Shipworms are voracious munchers of wood. For thousands of years, these ‘termites of the sea’ have been sinking ships and collapsing wharves with their insatiable appetites.

Today, we still don’t know how they devour so much woody plant material as fast as they do.

“It’s unbelievable,” says microbiologist Reuben Shipway from the University of Portsmouth in the UK.

“The ancient Greeks wrote about them, Christopher Columbus lost his fleet due to what he called ‘the havoc which the worm had wrought,’ and, today, shipworms cause billions of dollars of damage a year.”

And yet still, they remain a curiosity. Compared to wood-eating animals on land, like termites, shipworms have been largely neglected by scientists. As a result, we know very little about how these keystone marine organisms digest woody plant material. 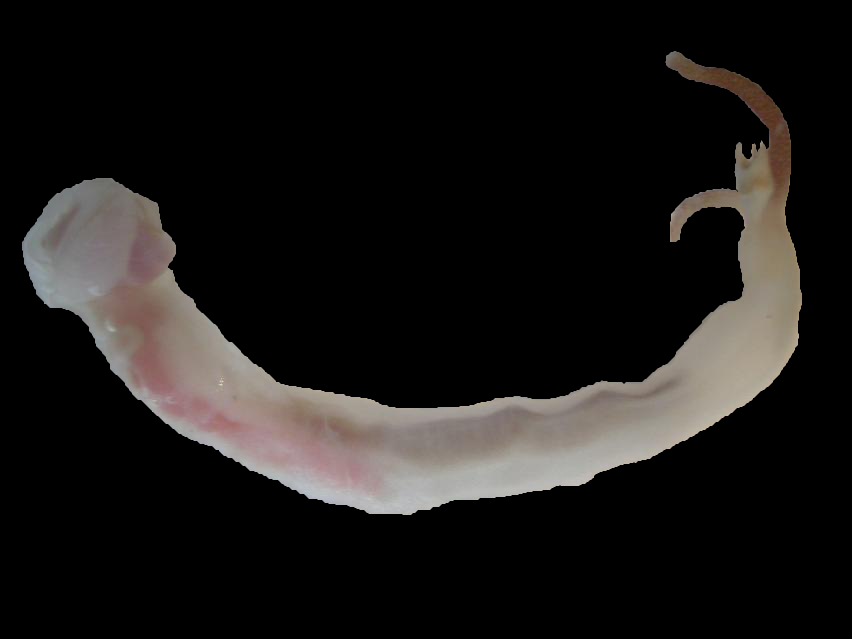 Digestion usually has to do with microbes, but shipworms, which are actually saltwater clams, have only recently been found to possess surprisingly sterile guts. While their gills can send enzymes to digest cellulose when needed, researchers can’t figure out how the bivalves work through lignin, which is the ‘concrete‘ in which the sugars of wood are embedded.

Unlike wood-devouring animals on land, such as termites and earthworms, shipworms don’t seem to tackle lignin in the same way. They are missing the enzymes that usually break down this tough material.

“I combed through the entire genomes of five different species of shipworm, looking for specific protein groups which create the enzymes that we know are capable of digesting lignin,” says microbiologist Stefanos Stravoravdis from the University of Massachusetts, Amherst.

“My search turned up nothing.”

So how are shipworms digesting all that wood? It remains a mystery.

Previous research on this group of saltwater clams has also failed to identify any enzymes known to break down lignin – only those that break down cellulose.

Still, enzymes aren’t the only way an organism can tackle woody material. Take the gribble worm, for instance. This is another wood-boring marine crustacean that doesn’t use enzymes to break down the lignin in its meals. Instead, the gribble worm secretes hemocyanins in its gut, which are proteins that can make lignin more porous, allowing other enzymes to penetrate and break down the cellulose inside.

Some fungi also use a non-enzymatic strategy when gobbling up wood. The brown rot fungi, for instance, supplements a small suite of gut enzymes with an array of reactive oxygen species, which can break down lignin even faster than enzymes.

Perhaps shipworms do something similar. We just don’t have enough research to say.

While these marine crustaceans are much less of a nuisance to our infrastructure today, they are still important players in certain ecosystems. They are worth knowing about, especially since their digestive system could help us to eventually source greener forms of energy from leftover wood.

At the moment, accessing biofuels within surplus wood is an expensive and inefficient process. But there might be something to learn from animals and fungi that have been tackling this tough substrate for much longer than ourselves.

The study was published in Frontiers in Microbiology.